When does it make sense to change from sole proprietorship to a limited liability company from a tax perspective?

In other words, capital income tax can only be used if the business has accumulated wealth and in that case no more than 20% of the value. 20% of net assets is formulaically calculated, which forms the part of the profit for the fiscal year that can be distributed as capital income. The remainder of the result is then taxed as earned income. Capital income can also be distributed as 10% or 0% if the sole proprietor so wishes.

The company’s owner may also receive a salary from the limited liability company, which reduces the company’s result for the fiscal year. If the entrepreneur does not have significant other earnings, it makes sense from a tax point of view to withdraw salary from the company until the marginal tax rate of earned income, taking into account the secondary costs of the salary, meets the tax paid by the company on its performance and the owner on its dividends.

A business owner has to pay capital gains tax on their dividends. However, the tax consequences of dividends paid by an unlisted limited company have been relieved if the amount of dividends received does not exceed 8% of the mathematical value of the shares (capital income dividend):

Which form of business suits me?

From the point of view of tax-optimisation, it is difficult to give an exhaustive answer to the choice of a more profitable form of company. However, it is clear that a limited liability company is a better option in terms of larger business and profit in euros. Another important point is that a sole proprietor is personally responsible for all their debts and commitments. In a limited liability company, however, the entrepreneur’s liability is in principle limited to the capital invested in the company. Sole proprietorship is generally better suited to smaller businesses and is also a lighter option considering bureaucracy. If the goal is to grow the business and possibly also hire employees, a limited liability company is probably a more appropriate option. It is worth calculating the tax consequences of different forms of companies and comparing the results with example figures.

What employee benefits are actually net benefits for the entrepreneur, taking into account all taxes and similar fees? All of them! Employee benefits are useful because they are taxed at a lower value than fair value. We recommend introducing at least a lunch benefit, free sports and cultural benefits (up to €400), telephone benefits and commuting benefits.

Read more about the benefits here. 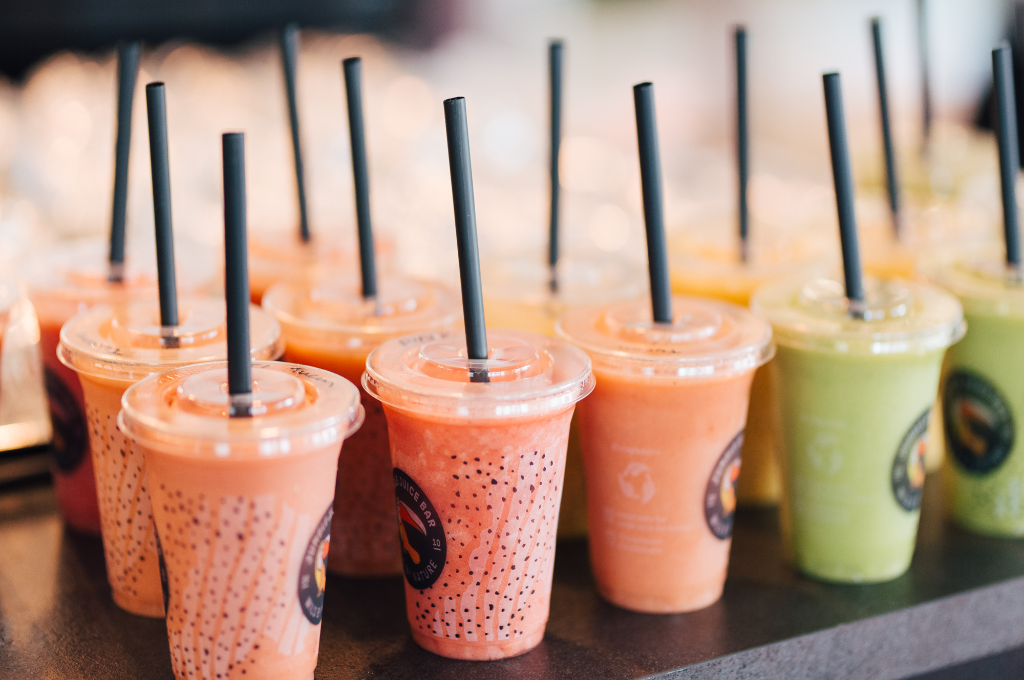 How to withdraw money from a company in the most optimal way from a tax perspective? The fundamental answer to this is that in the short term it is worth withdrawing a salary, which has an income tax rate of 26%, and taking the rest as dividends. In the long term, it is more optimal to leave the capital in the company and increase the net value of the share. This will allow more dividends to be collected later (the absolute limit is 8% of the mathematical value of the shares or up to €150,000). It would also be good for an entrepreneur to use all employee benefits.

Paying taxes before the end of the fiscal year

What are the benefits of paying taxes before the end of the fiscal year? It’s very smart not to pay taxes in advance. Even if the government doesn’t pay interest on tax money, you can still generate income with this tax capital. Of course, if you make a bad investment, you run the risk of losing your tax capital, which in turn could lead to your company going bankrupt. It is recommended that you carefully monitor your debt to the state (VAT + income tax) and take calculated risks by using that capital to invest in the fiscal year.

In addition, the government has certain thresholds that dictate, for example, VAT reporting periods. Income tax paid in advance is usually generated on the basis of the previous year’s income, but can be adjusted freely during the fiscal year. 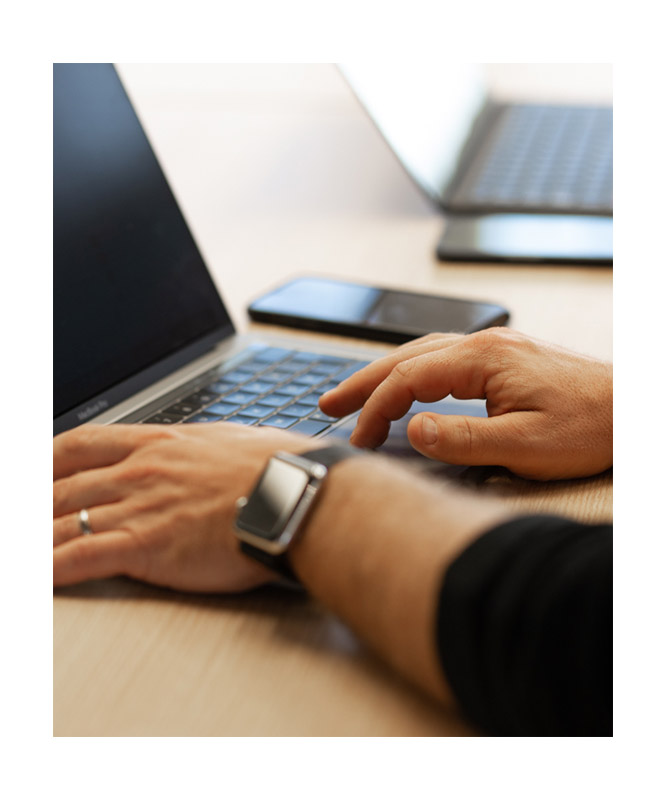 What should be taken into account when invoicing a company operating outside the EU or within the EU?

When the company is in Finland, but the customer base is global:

If your company operates in Finland, but the customer base (private customers only) is global and the income is over €10,000, you must register with MOSS. The service handles VAT on a case-by-case basis. More information can be found here.

If the customers are business customers, the normal VAT reverse charge procedure applies. This can be done through multiple providers or through standard invoicing.

When invoicing a company or individual from outside the EU:

You do not need to add VAT to the invoice for your services.

When invoicing a company located in Finland or a private person living in Finland:

You must add 24% VAT to the total price you charge for your freelance services.

When invoicing a company located in the EU or an individual resident in the EU: 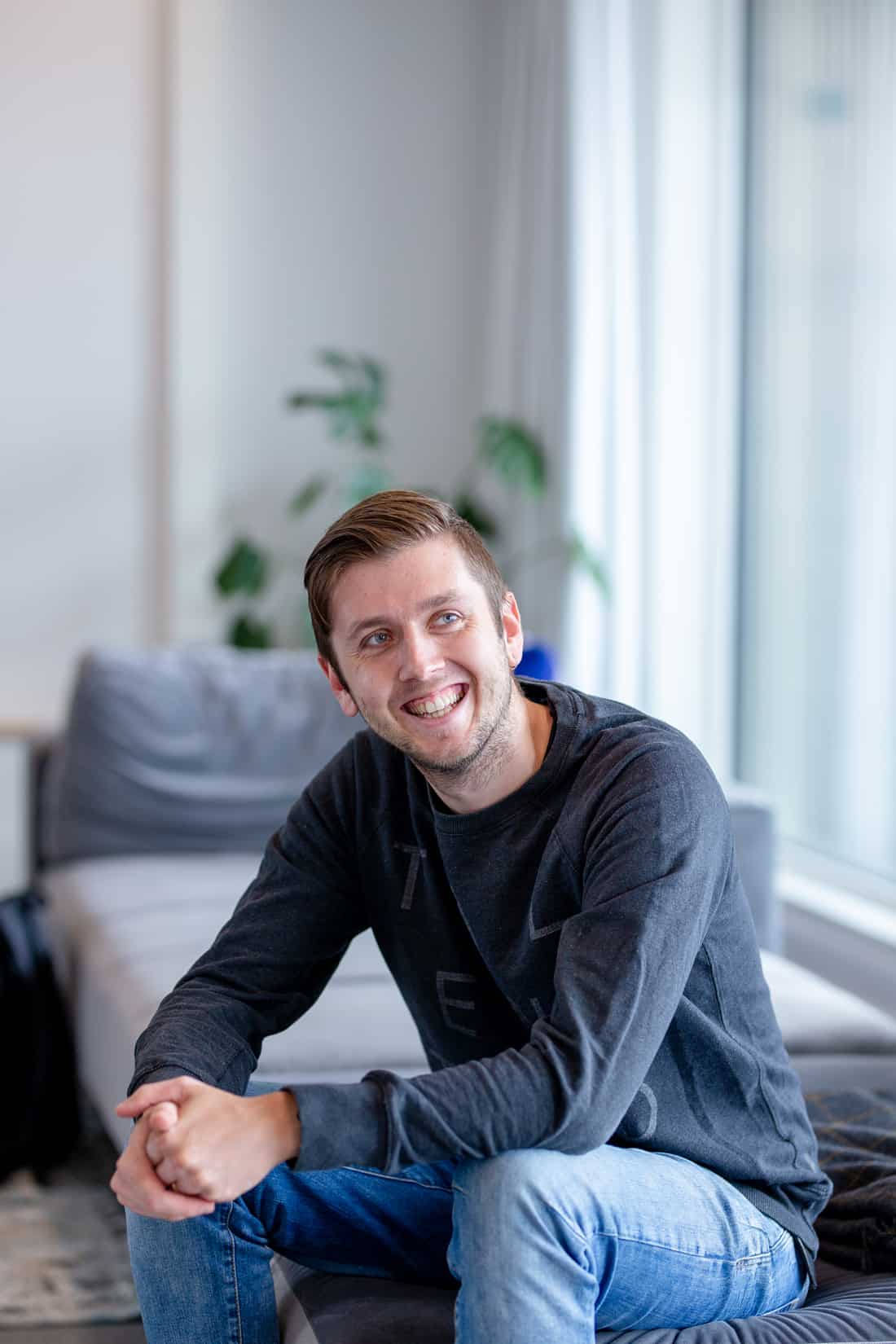 Apply for your own agent

Setting up a company – We’ll plan the start together with you so that there is no break in the billed work. We can start looking for projects for you even if you haven’t established a company yet or are still employed. Setting up a company is fast and easy nowadays, and there’s no rush with it; we can do it together when you’ve found your first project.

Running the company – The members of our community have recommended several accountants, insurances and tools for fellow independent contractors. We will gladly pass on the tips so that your journey as an entrepreneur would start smoothly.

After starting a business